Mitchelstown Go Down To Na Piarsaigh

defeat means we will be down in div 3 for 2023. Mitchelstown were first to with a white flag from

Jimmy Sheehan, Shane Beston (0-2) and Sean Walsh had points in between two white flags for the

opposition to leave the score 0-4 to 0-2 after 16 minutes . Mitchelstown then seemed to go to sleep

the half time score 0-5 to 0-7 in favour of the opposition .Na Piarsaigh opened the scoring with a

white flag which was cancelled out by a Leon Murphy point. Two points from Shane Beston and P

McGee had the sides level entering the last quarter. A Na Piarsaigh goal from play proved to be the

two rounds of hurling which will see us play Glanmire in Castlelyons on Sat Aug 13 th at 7pm. With our

on Thurs August 11th . Persons who have previously played or sponsored will be contacted in the

up very early. Teams are again €150 for a team of three which includes goody bag, full meal and the

opportunity to play on one of Munster’s finest parkland golf courses. Tee box, longest drive and

Tickets can be purchased at numerous retail outlets, outside SuperValu on Saturday July 2nd or by

logging on to https://mitchelstowngaa.com Next draw on Thursday July 7th with a Jackpot of

against Doneraile on Wed July 6 th with time and venue to be confirmed.

and finished up with 0-3 to his credit against a strong Dublin side. I believe he Is the first 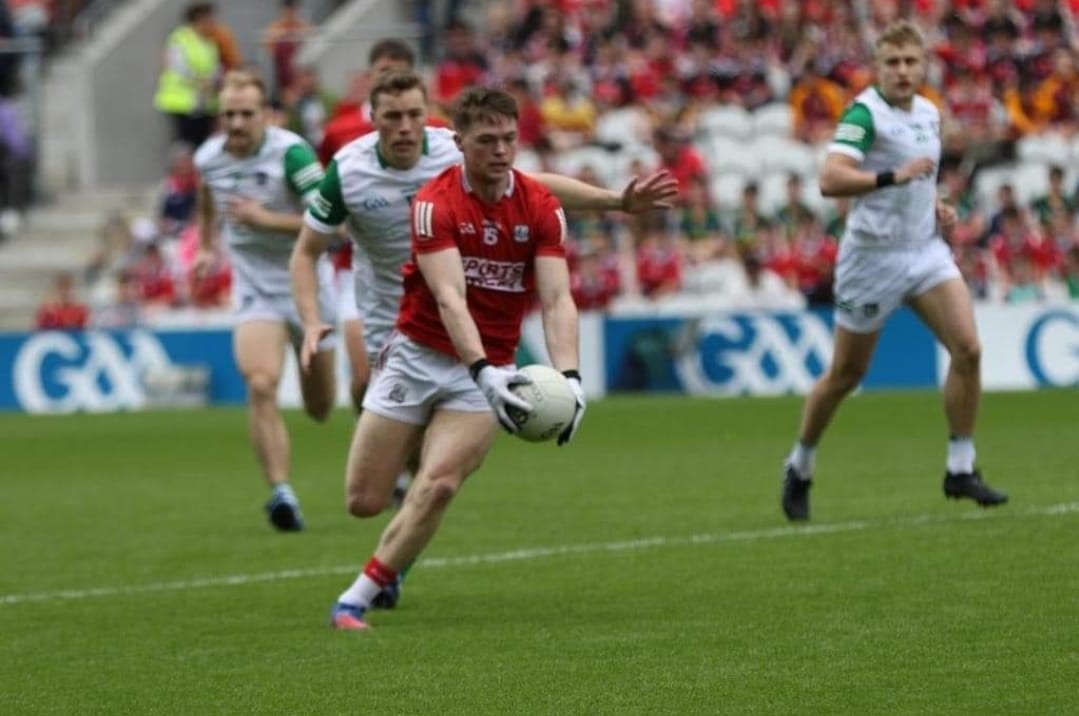