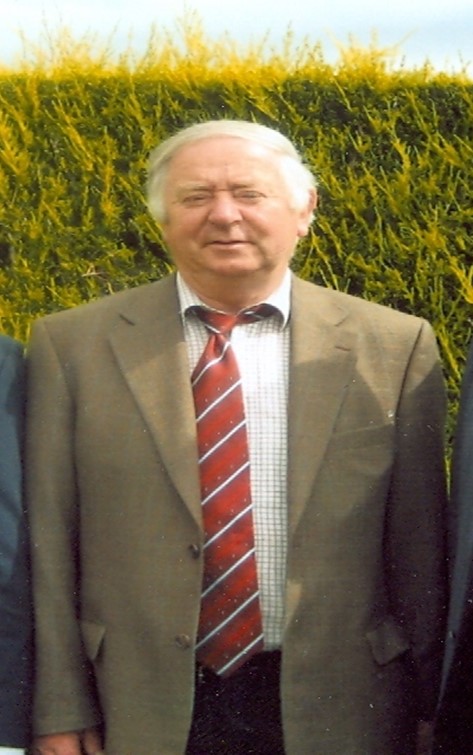 Club and Community Mourn the loss of Donal Lyons

Following on from the heavy wind and rain experienced on Friday and Saturday the sunshine of Sunday morning was quickly dampened when the new filtered through of the passing of club stalwart Donal or as he was affectionately known to all Donie Lyons of Lwr Cork St Mitchelstown.

GAA clubs like all other organisations have leaders both on and off the field and Donie was definitely a leader off the field despite what some people may not know he had his success on the field when he was part of the Mitchelstown minor team who retained the North Cork Minor A championship in 1962.

A man of immense knowledge he pursued third level education and in his own words this put paid to his playing career. Having completed his third level education, he returned to take up a post with Mitchelstown Creameries in their outlying branches. It would not be long before he would follow in the footsteps of his father Dan Joe another great club stalwart who served as treasurer from 1960 to 1966 and took the role of treasurer in 1973 under chairman Jim Moher and little did anyone realise that for the next 16 years Donie Lyons would mind diligently the monetary affairs of Mitchelstown Gaa.

During that period the club purchased and developed its own grounds and Donie was at the helm with the likes of Liam Cusack, Pat Mullins, John Molan, Denis Nolan which saw the club open its own grounds in 1984. Times were tough in the club and with astronomical interest rates at the time we cam out the other side and Donie somehow managed to keep us a float with his astute financial planning or as some people would say pay no one until we had it, whichever it worked and the club can claim to own their own grounds less than ten years after its opening.

1989 saw him hand over the monetary affairs of the club to John Reen with Donie standing up to the position of secretary a term that only lasted one year because 1990 saw him return as cisteoir for the next two years.

Michael Horgan took on the mantle of chairman in 1994 and he quickly went about getting Donie to fall in as his secretary for the next three years, during which time Mitchelstown regained the North Cork junior football championship after a twenty-year famine.

Donie took a few years well deserved break in from 1997 after giving 25 years of fantastic service. In 2000 Mick Lewis who took over the helm as chairman and in 2001 Donie took on the role of treasurer for the 19th time and served two years to bring his total to 20 years as treasurer of our great club. I remember speaking with him around that time and to use his own words it was time to leave it to the younger fellas and he took a back seat on the committee.

During Declan Molans last year at the helm as chairman the treasurers position became vacant and who stood up to the task only the man himself and he went on to serve under Barry Kiely and Tom O Flynn to add another five years to reach his silver jubilee as treasurer. Also during that time he did trojan work travelling up and down to Cork researching the club history which was launced in 2009.

During his time in office 25 as treasurer and four as secretary he served under 11 different chairmen with Liam Cusack nine six years and with Michael Horgan twice 1975 and 76, 1994,95 and 96 and I have often asked the question when he would call for tea and a chocolate biscuit who was the hardest with the answer being “look at the names you can work it out for yourself”.

There will be many a story spoken over the past few days some you could not repeat, but Liam Cusack and Pat Mullins could relate to the purchase of the famous tractor, Declan Molan could tell you about a huge some of money made at a fashion show which it was brought up that we could make once and a half again by gambling it on a ground football game between top team Liverpool and bottom team which he refused point blank and Liverpool beaten 2-1 our fashion show would have been in rags. Former chairman Barry Kiely might recall the I think it was in 2006 when thee was €10,000 spent on the driveway and Barry asking Donie what he thought and the answer given “ we might have been better off throwing it in to Daw Whelan’s  “ he felt we did not get value. He was always on about the concrete posts on the perimeter of the field that they should be painted, Ed Walsh could tell you that he went out with a black pants, dog and car and came in every evening in a white car, white pants and white dog. During my time playing underage in the 70s he was our personal driver and it is well known that if a match was tight he would leave the grounds go away for a walk and forget all about us but we knew his heart was in the right place when it came to Mitchelstown GAA. Two great club occasions which  personally reduced him to tears was the wet night when the 2013 junior county football championship was won and the Mitchelstown CBS capturing the All Ireland Colleges title. 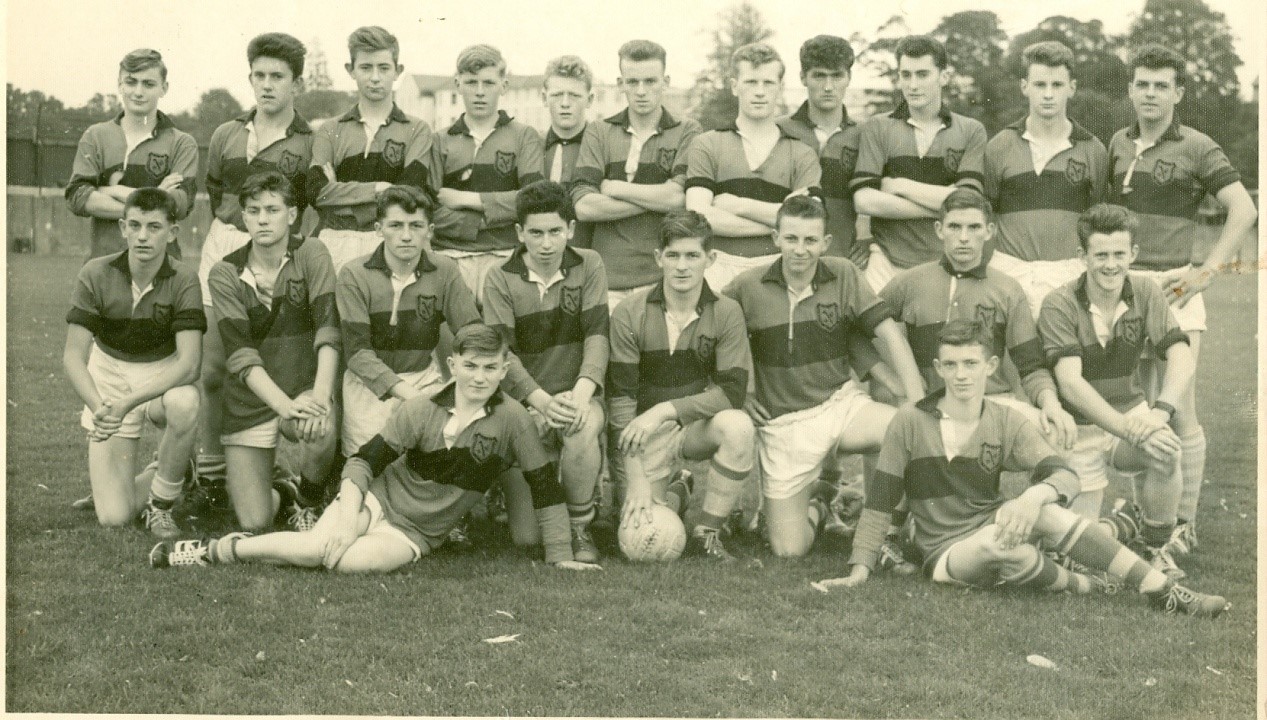