Midleton Distillery for an introduction to

Pot Still Irish Whiskey is a style of whiskey which is unique to Ireland. Midleton produces an

Hosted virtually from the Midleton Distillery on Friday March 12 at 7-30pm sharp, this tasting

experience offers plenty of opportunity for conversation, questions, note taking and a bit of music

as well. Best of all, you get to nose, sample & enjoy this diverse flavour spectrum from the comfort

of your home. We also have a very special sample of Midleton Very Rare which will be the highlight

There are a small number of tickets available for the event costing €40 each. 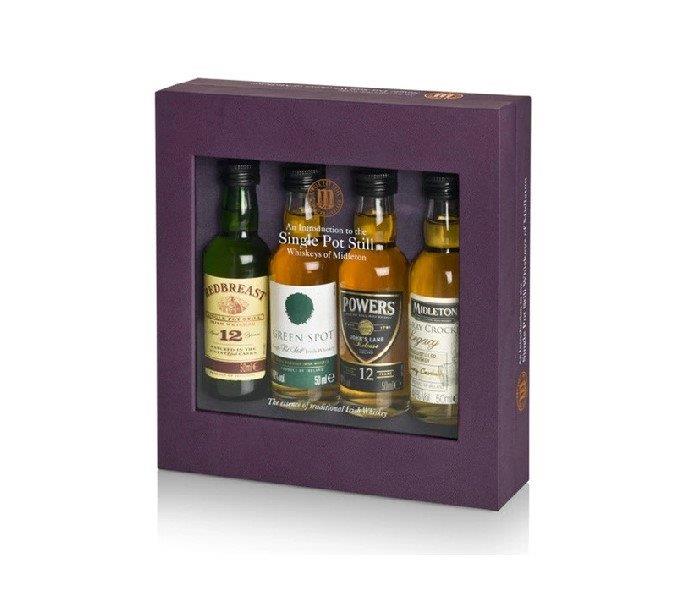 Contact John Courtney on 0872070344 or courtneyjohn59@gmail.com or direct to the club at

secretary.mitchelstown.cork@gaa.ie Tickets will be distributed on a first come first served basis and

link will be sent those participating along with samples closer to the event.

The Cork Gaa clubs draw as it was previously known is being revamped and was launched on Friday Dec 4th via Webinar. The draw which will have all cash prizes has first prize of €20,000 each month with first prize in April and August €25,000 culminating in a top prize of €100,000 for the December draw. The draw will commence on the weekend of March 27th with three draws. One major change to this draw is that entries will close on March 24th.   Patrons who are on direct debit in the old Gaa clubs draw will automatically transfer over to the new draw and those who pay yearly we will be in contact shortly to collect same. The new format will run from January to December with an all cash prized fund of over €500,000. For less than two Euro a week not a bad investment considering the potential return. Club officers will be in contact with existing members over the coming weeks. New members can join by logging on to Mitchelstown Gaa.com web site or directly at the Cork Gaa website/rebel’s bounty. This draw is open to all and if you want to sign up you can contact the club via email to secretary.mitchelstown.cork@gaa.ie or to draw coordinator John Courtney on 087 2070344. The draw is €100 for the year and if you like you may join with a friend and half the cost. The club will be in contact with existing yearly members shortly as you will need your draw number to renew.

Club membership is now due and may be paid online at Mitchelstown Gaa.com and click on registration and annual membership for either full, student or family.