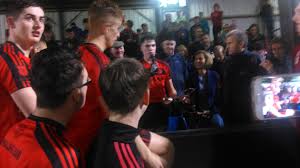 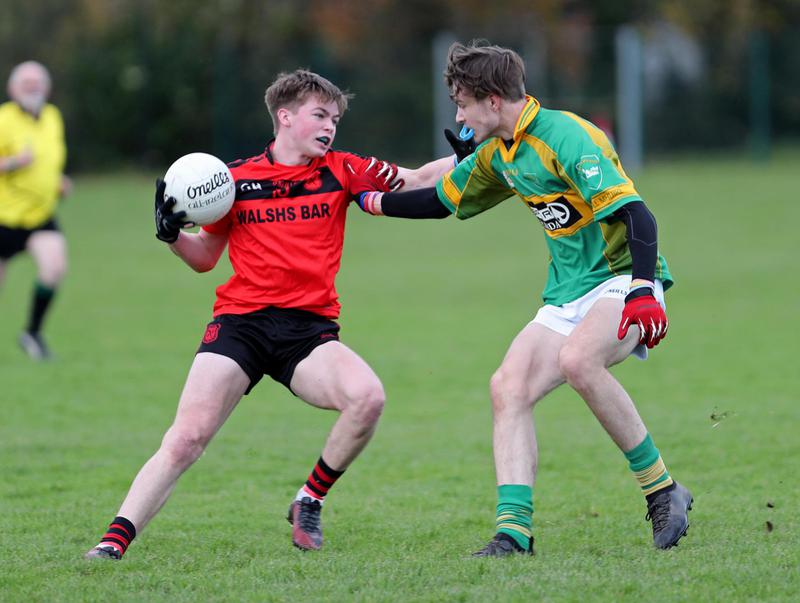 Due to the slight easing of Covid restrictions we will return with our lotto with its jackpot of €17,800

with the draw taking place on Thursday Dec 10 th . Tickets will be on sale at some retail outlets and

from committee members during the coming week. Persons wishing to play online can do so at

Mitchelstown Gaa club to ensure that all members and intending members receive reports,

secretary.mitchelstown.cork@gaa.ie on or before this coming Monday Dec 7 th . This type of A G M

2021 in the hope that we may be able to resume some resemblance of a face to face meeting. The

virtual AGM will be held on Monday Dec 28 th at 6pm. Notifications and links will be sent prior to

Oct but due to the Corna Virus pandemic this has been deferred until late 2020 or early 2021. The

draw which will have all cash prizes has first prize of €20,000 each month culminating in a top prize

to this draw is that entries will close on March 24 th. Patrons who are on direct debit in the old Gaa

contact shortly to collect same. The new format will run from January to December with an all cash

prized fund of over €500,000. For less than two Euro a week not a bad investment considering the

weekend of November. Earlier in the year on the 27th of September a day in which Mick Burke a

and damp Pairc Ui Rinn. This writer will always remember the league final as in one of the best

games of football I have witnessed. The teams were level on four occasions in the opening quarter

and the fielding of Sean Walsh particularly stood out. Kilmurry led by a point at the short whistle

after a Cathal O Mahony point reduced the lead. Kilmurry dominated the second half

and went in to a three point lead after both sides squandered numerous chances. The master

Price return 1-1 to put Mitchelstown in the lead entering the closing stages. Both teams exchanged