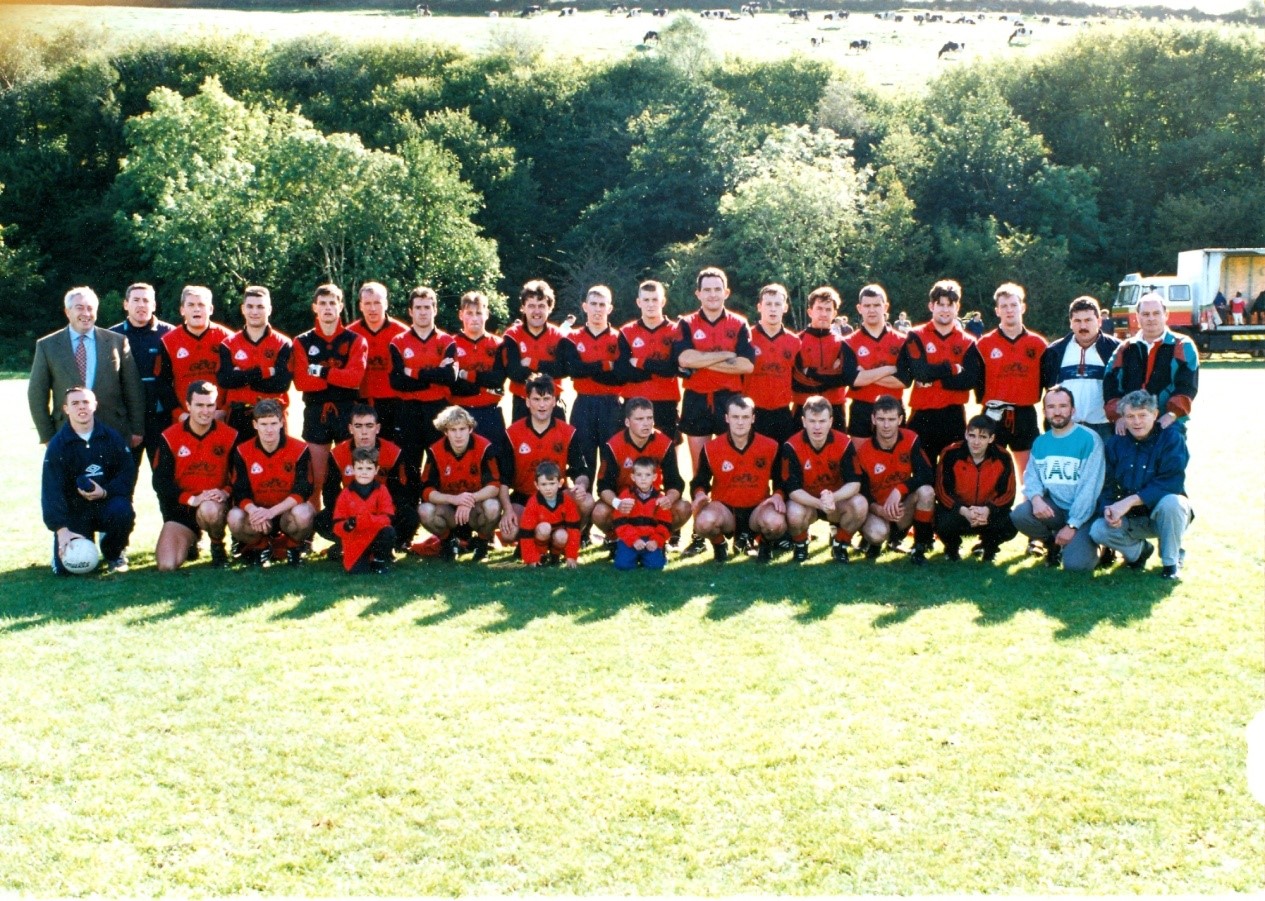 Mitchelstown’s junior footballers lead the way in the Avondhu junior football roll of honour. They have competed in 35 finals being successful on 27 occasions.

The first recorded victory was in 1928 when they defeated neighbours Fermoy 1-4 to 1-0. The next victory was in 1934 after a second replay against Charleville. Further victories against Mallow, Fermoy, Glanworth and Doneraile along with two local derby wins against Ballindangin and Funcheon Vale saw the tally at six by 1940.

During that era Mitchelstown recorded the first four in a row from 1955 to 58 a feat only equalled by Clyda Rovers in the eighties. Kilshannig in 1959 denied Town seven in a row. Having one the county championship in 1961 Mitchelstown played intermediate and senior until returning to junior in 1969 and capturing there 18th title. Further wins in 1972,73 and 75 saw Mitchelstown enter the intermediate ranks and it would be 20 years before the next championship would arrive.

Mitchelstown made the journey to Araglen on Oct 1st 1995 and defeated Mallow to end the drought. Five more victories in 2001,02,10,11 and 13 saw the club record there 27th title and only second ever county junior football  title.

As we head into the Bank Holiday weekend you might ask yourself what match you would have been heading to in the Munster senior hurling championship or would you have been in the Park last week for Cork V Kerry in the senior football championship, still there is life at the end of the tunnel and with the latest covid19 reports things are looking positive. 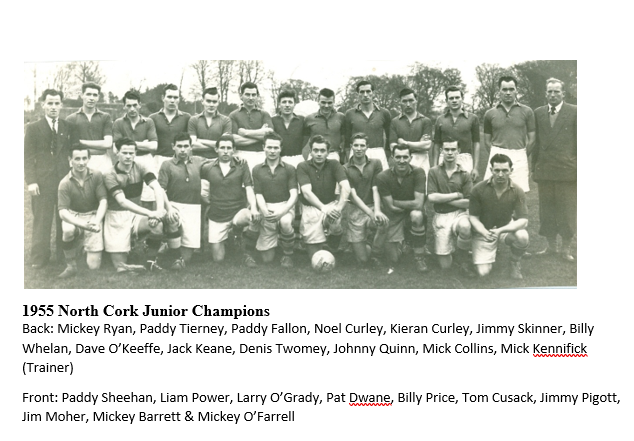