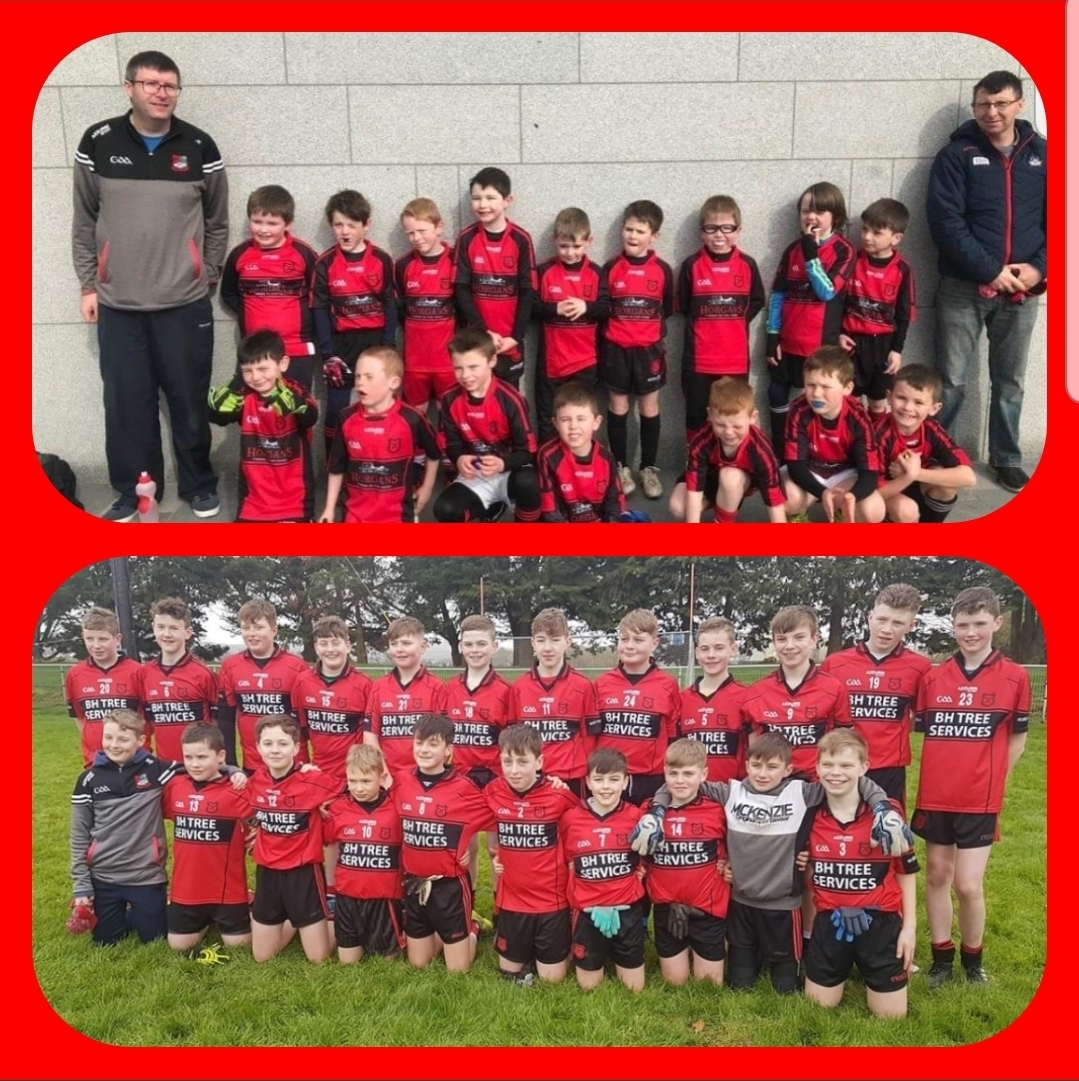 Mitchelstown U14 Footballers continued there winning ways , by beating Kilavullen 4-7 to 1-5 last Saturday. Playing up hill and against the wind , Town started very brightly , straight from the throw in they worked the ball up the field to score a goal.

Town continued putting pressure on the Killavullen players and creating some great passages of play, Town were well on top in the first half.

The 2nd half continued the same as the first & with a panel of 20 players available we were able to give everyone some valuable game time.

Good start to the league for this group of players, but they are well aware there is a long way to go.

Thanks again for all the support.

On Saturday morning our U8 footballers traveled to Cork to play in the Rebel Og blitz.

It was a lovely morning for football and the boys played great.

The two teams played 3 games each and really enjoyed themselves.

As always thanks to all the parents and lads who traveled plus also a special mention goes out to the parents who each week help us with training.

We believe this has really improved the football.

Keep up the practicing and we will see ye all for training Thursday evening !!