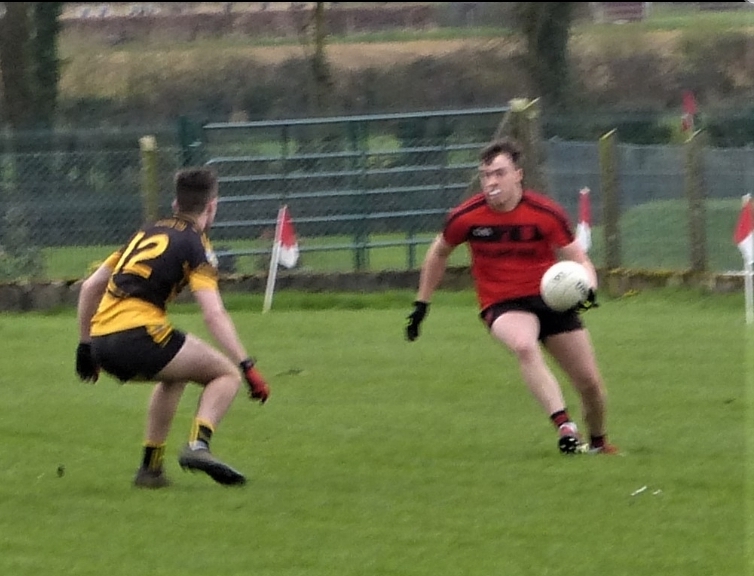 After having two postponements due to the poor weather earlier in March, Mitchelstown finally got their first run out in this years Barnes Jeweller's North Cork U21 Football Championship yesterday when they travelled to Kilworth to take on Fermoy.

Fermoy, having already having had the benefit of playing two games in this years Round Robin format got the better start & with the help of an early goal put a lot of pressure on ‘Town to answer the call.

While ‘Town did their best, we found ourselves behind by 4 points at half time on the scoreline of 2-07 to 1-06.

Town raised their game a little in the second half to force themselves ahead midway through the second period to lead by 3 points but it was a lead we couldn’t hold out as Fermoy forced a draw with some late scores.

The results so far in the competition mean that next weekends clash with Charleville is now effectively a semi-final .

Mitchelstown & Charleville both need a victory to progress to the final against Kilshannig while a draw would see 'town having to get a result from their third round robin game versus Kilshannig in order to earn the right to face the Glantane team again in the Final .