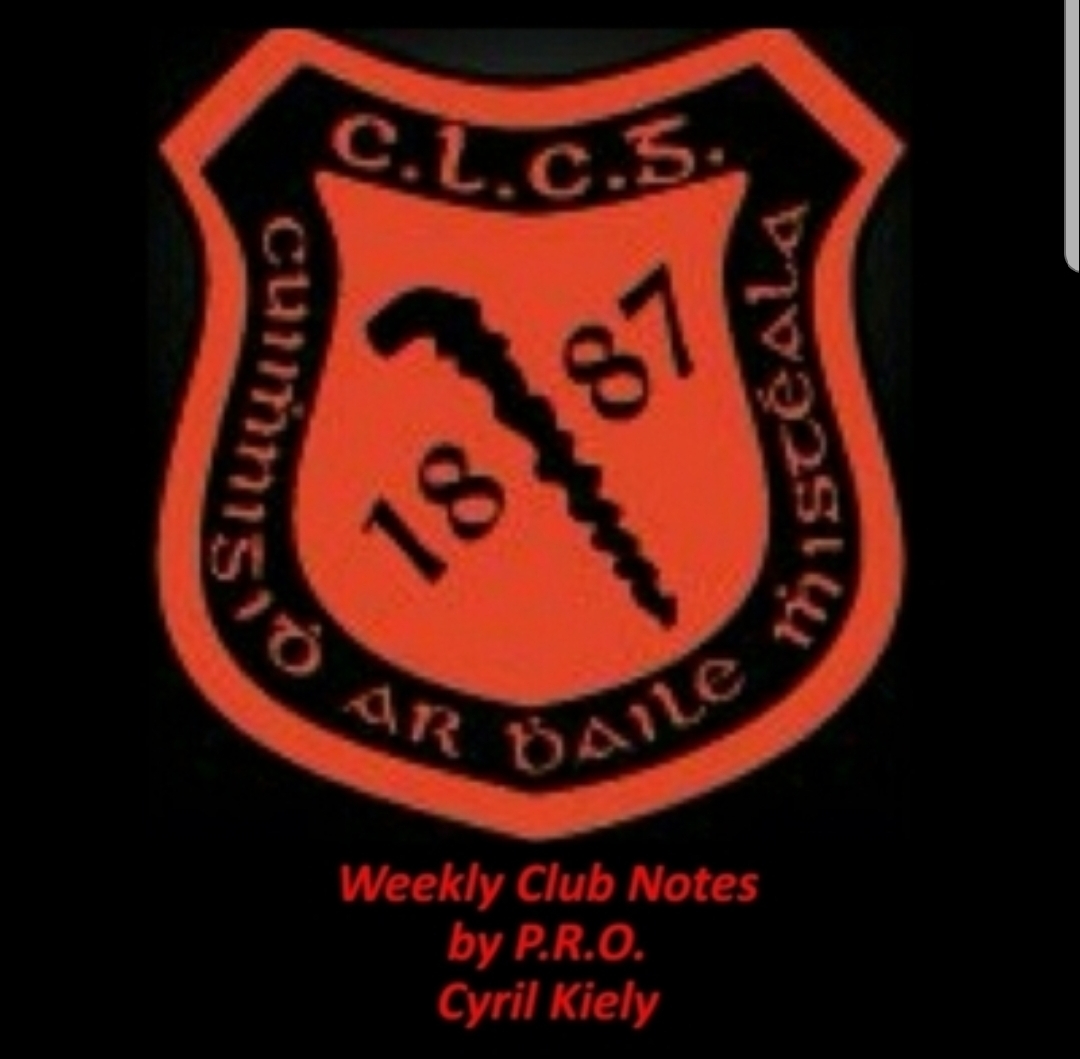 Mitchelstown came out on top in a lively Intermediate League encounter over near neighbours Kildorrery last Friday night at Limerick road. The pitch was in good condition considering all the rain that had fallen in the 48hrs previously.

While there was a wind that was blowing across the field & in fairness to both teams , they made light work of it and produced a some very good football throughout the hour which was ernjoyed by the big crowd that braved the elements.

Kildorrery started the quicker and were soon into their stride and had the opening 2 scores of the game on the 3rd and 4th min but Mitchelstown responded with a wonderful point by Brick Walsh on the 5th min and an equally well kicked point by Dylan Price had the teams level at 3 points a piece Kildorrery edged in front again on the 14th min with a well taken point but back came Mitchelstown and points by Cathal O Mahoney and D Price had Mitchelstown 2 Ahead with 10 min remaining in the half.

In the 24th min a long high ball kicked into the square was not dealt with by the Kildorrery full back line and the ball was eventually dispatched to back of the Kildorrery net by Sean Walsh. Mitchelstown were finishing the half well further points by Dave Dinnen and Jim Sheehan had Mitchelstown leading at half time 1 08 to 0 5.

Mitchelstown got the perfect start to the 2nd half when a long delivery by Shane Beston was caught by O Mahoney who turned his marker and cooly slotted the ball to the back of the net to put Mitchelstown well in control on the scoreboard.

In the next 10 min Mitchelstown squandered several chances which then allowed Kildorrery to get on top and points on the 41st 42nd and 44th min had the gap reduced to 5 points but a Shane Cahill point on the 46th min gave town a much needed score. But back came Kildorrery and points on the 50th and 51st min had the large crowd anticipating a grand stand finish but on the 55th min a good move by Mitchelstown was finished to net by Shane Cahill and to bag the full 5 points on offer for Mitchelstown.

The selectors will be happy with the result but while knowing that there is a lot of work to be done in the coming weeks before they play Aghabullogue in the opening round of the championship.

Avondhu U21 A Football Championship