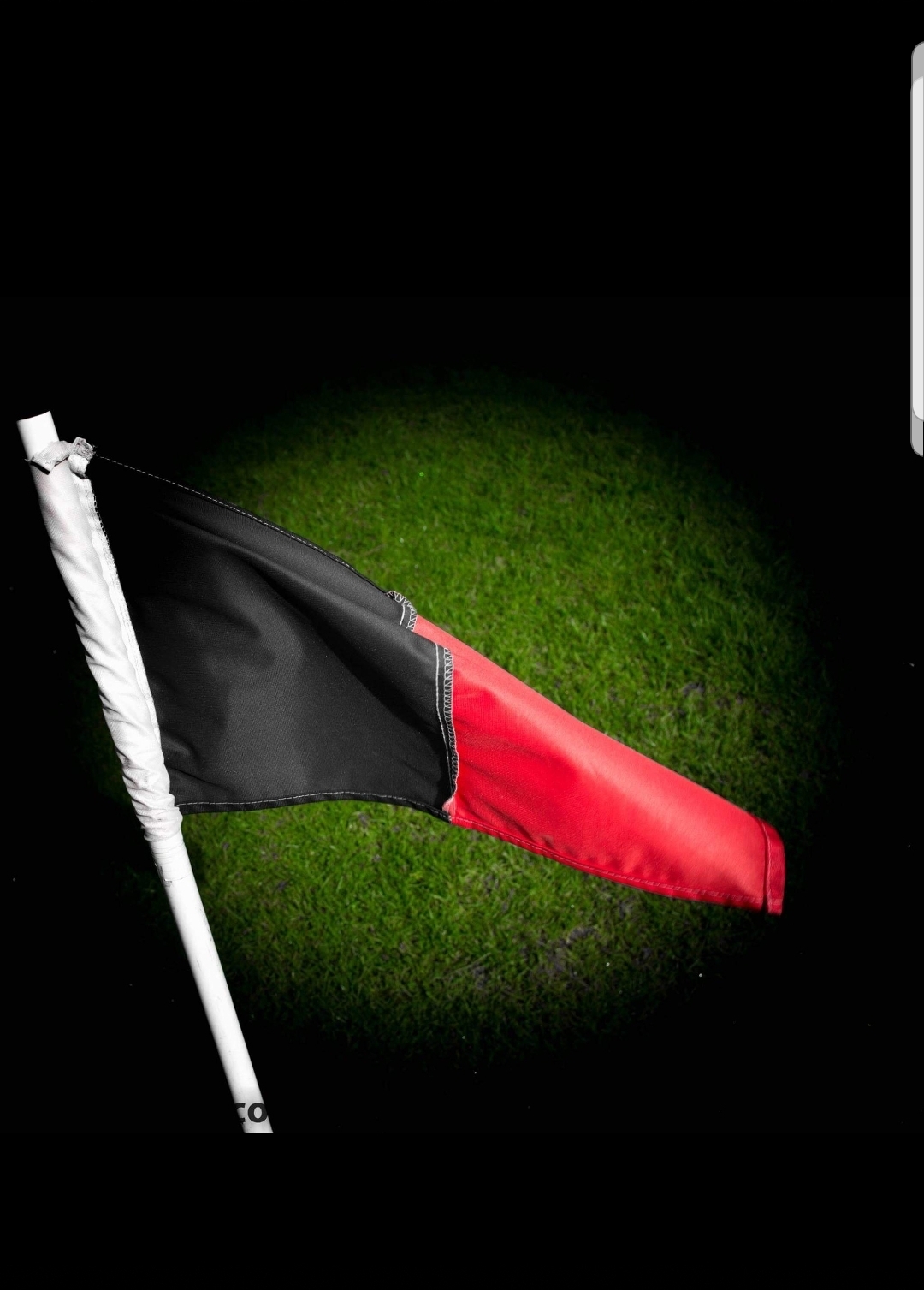 Last weekend saw our Intermediate team play neighbours Kildorrery in the Co. league on Thursday with town coming out on top on a scoreline of 3-10 to 0-12.

Our u14's played their first league game on Saturday & the lads did brilliantly when they got the better of Liscarroll/Churchtown Gaels dominating the game & winning by 2-16 to 0-01.

The u18's were due to play Kilara Og in their 3rd game of the league group on Sunday but received a walk over from the Kilworth/Araglen combination.

This means that our boy's having finished second in their group now go on to play a Semi-Final on 24th March. We will bring you more details once our opponents are known.

This week , our u12 team are due to play Kilara Og tomorrow night, Wednesday 13th March at 7.30pm while our u21's play their rescheduled Championship game v Charleville at 8pm on Friday night.

Finally, our u16's will play Kilavullen in the league on Saturday at 2pm.

All three games are due to take place at our Limerick Road grounds & your support would be welcomed.