Town make it to Intermediate Final 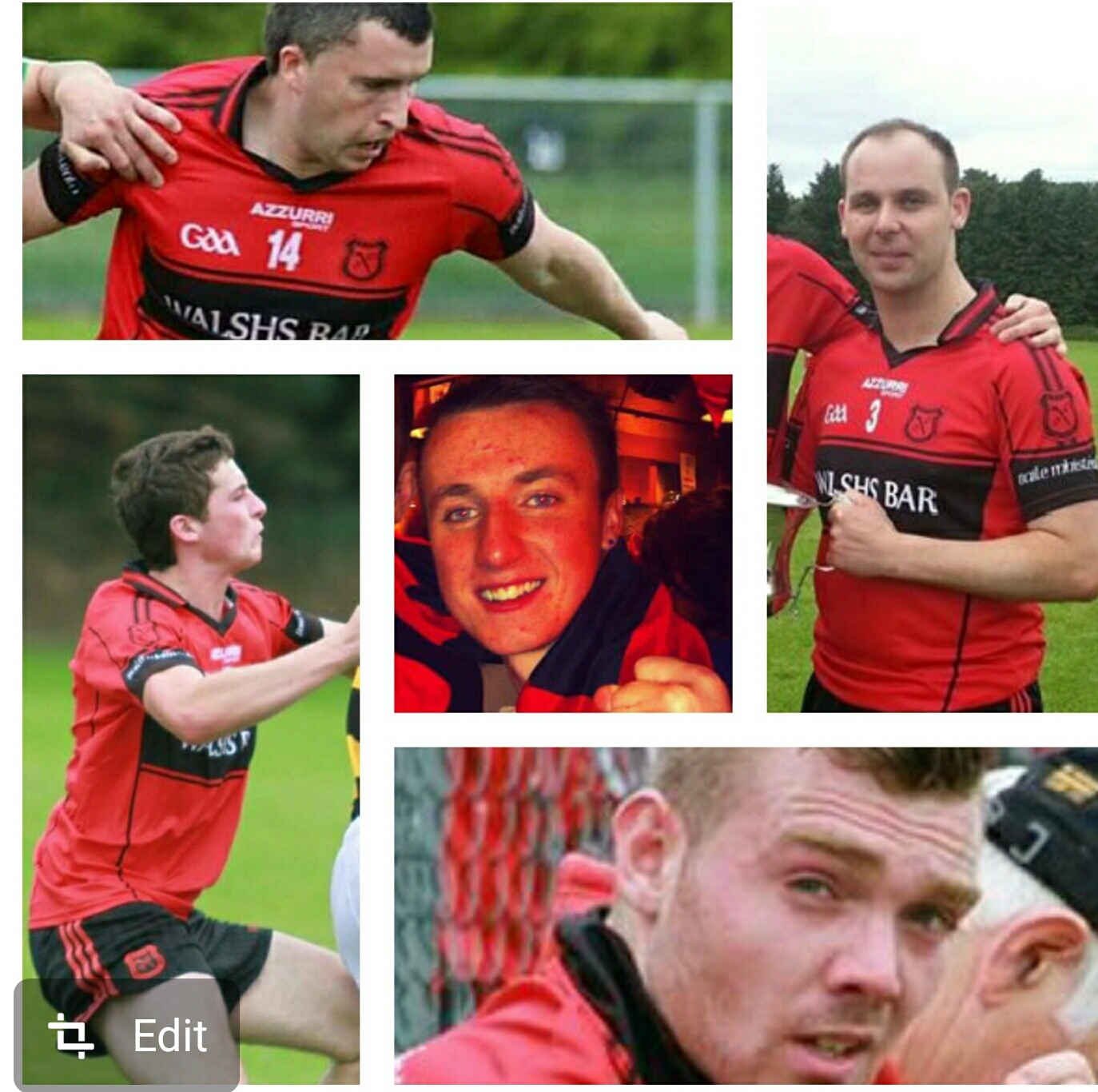 Published: over 2 years ago

We went 2 points down before Dave Dineen got our opening score in the 7th minute , a goal to settle the nerves. It did the trick as Shane Cahill, Pa Magee & Cathail O'Mahony tacked on Points to leave us 1-03 to 3 points up after 14 mins.

We didn't score again until the 24th minute but our team really imposed themselves on the opposition during this time led by Michael Walsh, Greg Carroll, Pa Molloy & co as we made the hard runs & gave the even harder tackles to set ourselves up for success.

Cill n.a. Martra had a man sent to the line for dissent & Mitchelstown took off flying with points from James Sheehan (2) & Sean Walsh before Cathail O'Mahony Struck for a killer goal on the stroke of half time to leave us 2-06 to 5 points up at the break.

On the restart Shane Beston & Sean Walsh had scores in the 3rd & 5th minutes before we let Cill n.a. Martra back in for 4 points of their own from the 8th to 15th minute before Dave Dineen excellent point in the 15th min settled is once again.

Further scores by James Sheehan & Dineen (2) ensured we got another win in what was our fifth game in as many weeks & we now face Kanturk on Oct 21st in a repeat of the 2011 Junior Co. Final.

The strenght of our panel was evident again today & no one is certain of a starting berth in the final as the substitutes used made the Team even stronger when introduced & with others good enough but not lucky enough to be called on, competition will be unreal over the next few weeks.

Well done to all.